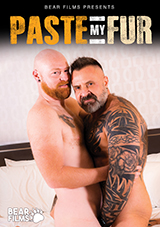 Pasting a furry body with sticky cum is what these bears do best. After a long day of filming, we stumbled upon Ubago and Rob in the spare room. They were already kissing when we started rolling, and once dicks started flying, we knew we walked into the right bear cave. Needing more than a taste, blond and bearded Sam and dark-haired, tattooed Nick see each other tit for tat, sucking each other in a mouth-watering 69 before they get down to shoving a fat dick in a tight fuckhole. It’s been a while since we let Marc pick out his prey, but when he saw Logan, he knew he wanted his seed inside Logan’s ass. Being a newbie, Logan was ready and willing to be taught and used by the veteran. It doesn’t take long for the lesson to begin. Atlas is in the mood for a beefy chub, so we paired him up with Ivan, who has a thing for bearded muscle bears like Atlas. It’s the perfect fit for bearded Atlas, who makes out with Ivan almost lovingly before fucking his face and then ass like hungry whores. 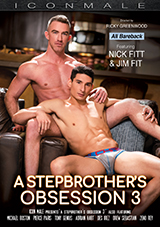 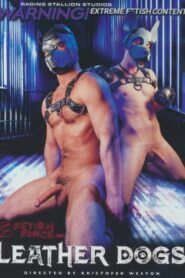 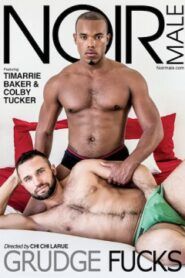 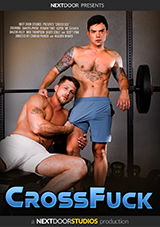 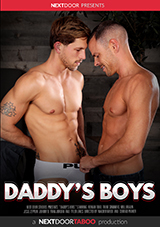 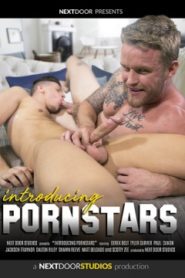 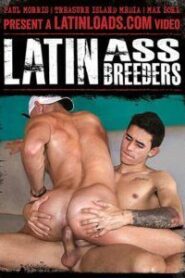 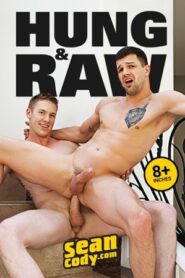 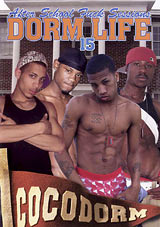