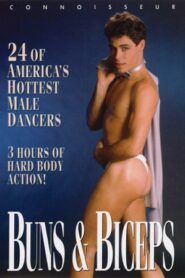 How’s this for a bargain? Almost three hours of Strip-o-Rama! The original Head to Toe, Volumes 3, 4 and 5 are all combined in this one ...
ExclusivoNudezSoftStrippers 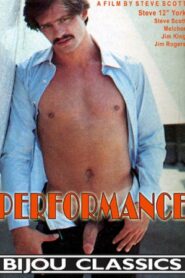 125 views
On-stage and off-stage with male strippers, this film features dozens in the cast, including Steve “12”” York. At a burlesque ...
Sem CamisinhaStrippersVintage 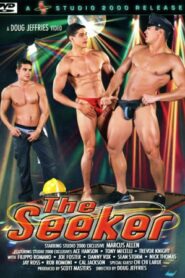 309 views
My friend Deke, the leather god, recently got me a job at the bar that he does security for. He knew I have always had this fantasy about what it ...
AtleticosMusculososStrippers 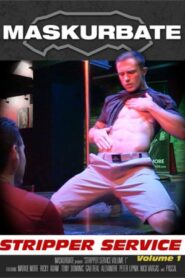 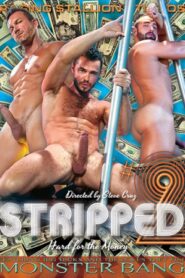 Stripped 2 Hard for the Money

Stripped 2 Hard for the Money 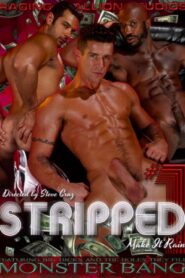 237 views
These strippers do more than strip to make the money rain down. Director Steve Cruz captures the willing holes that star in the secluded cubicles ...
MusculososStrippers 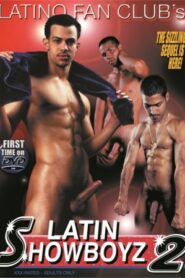 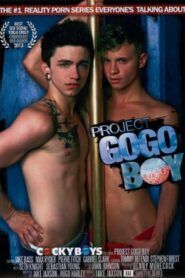 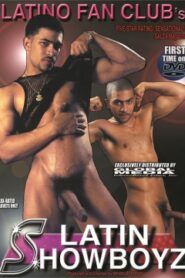 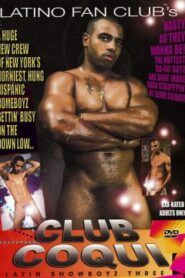 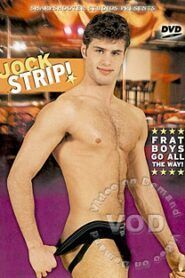 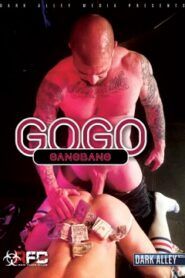 Men Of The Caribbean