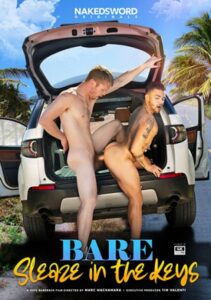 Bare Sleaze in the Keys

Join award-winning director Marc MacNamara and these five eager studs on a bareback ride through the Florida Keys where the only mission is to bust raw loads at every stop. While out for a drive, Calhoun Sawyer and Beaux Banks pull over on a deserted road to fuck in multiple positions. Michael Boston wakes up with Calhoun Sawyer’s tongue in his hole and the raw fuck that follows leaves them both drained. Out by the pool, Jay Seabrook gets his inviting hole stretched by scruffy stud Chad Taylor. After a day on the beach, Beaux Banks and Chad Taylor find a hammock, where they enjoy steamy sex with Beaux’s ass getting bred bare. Bare: Sleaze in the Keys invites you to come down to Florida and witness uninhibited, raw sex between stunning men. 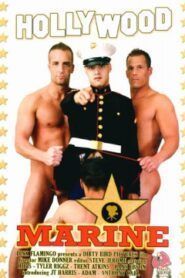 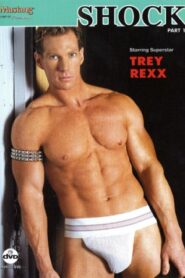 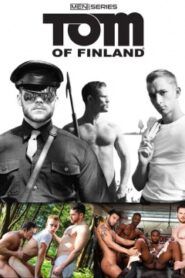 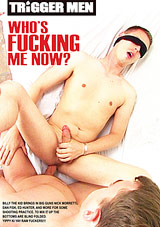 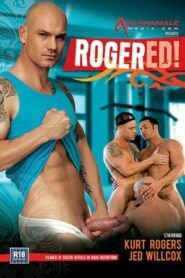 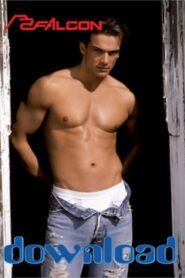 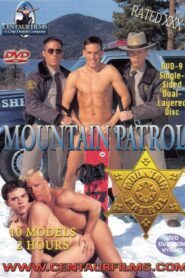 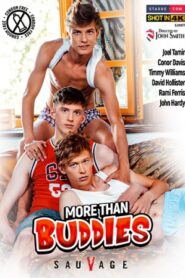 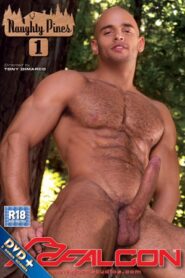 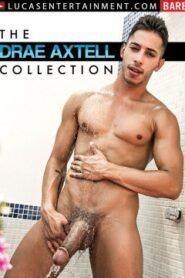 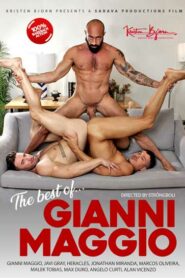 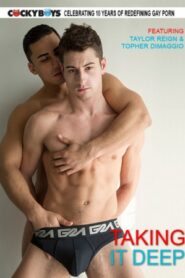