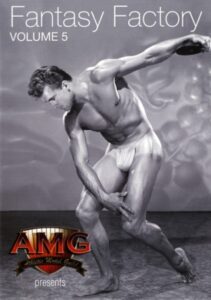 A Fifth of AMG is another look back to the 1950s, when a loaf of bread was a dime, a new Ford Thunderbird was $3500, and the only opportunity most people had to see a naked man was AMG’s male nude photography magazine, Physique Pictorial. In this new tape, we look at AMG’s solo modeling films, their semi-spectacular take on Aladdin and the Lamp, and several full-frontal nude videos produced originally for the handful of theaters that would dare to show them. 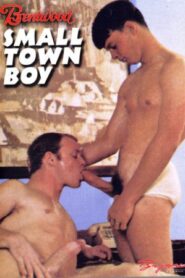 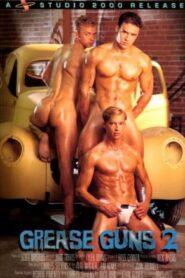 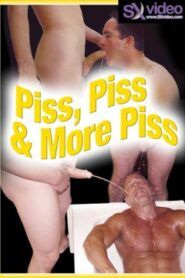 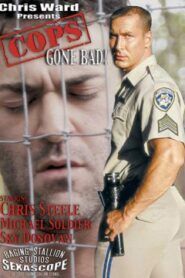 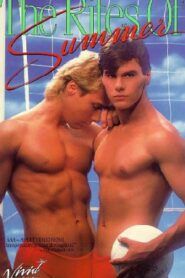 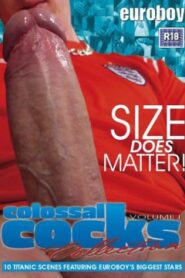 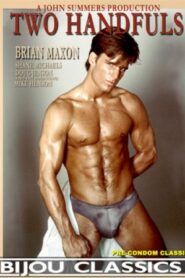 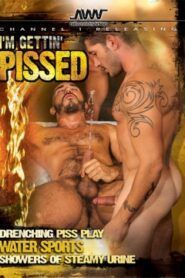 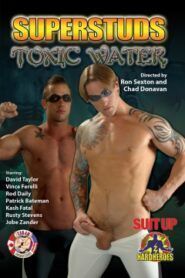 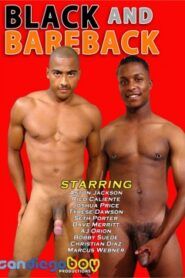 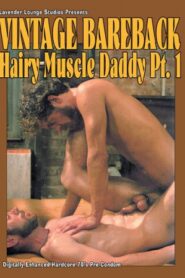 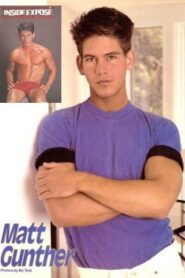